Mang Inasal, one of the fastest-growing brands under Jollibee Foods Corporation, is on its way towards launching its 600th store soon.

Being a chicken lover, one of family’s favorite is Mang Inasal. 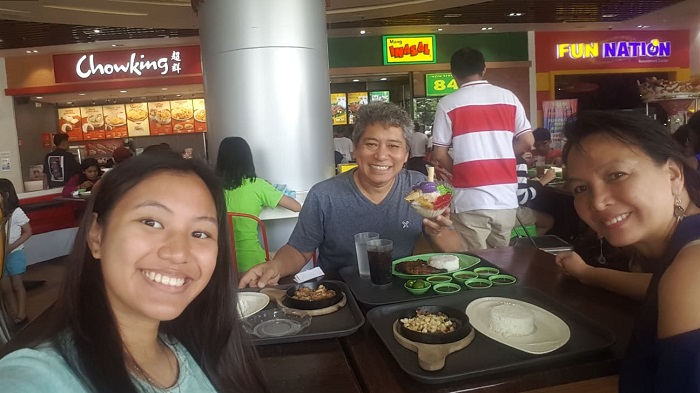 I will just pour it with chicken oil in my rice that would led me to crave more rice because of the tenderness and its succulent taste.

Sisig both in pork and bangus become also our favorite. 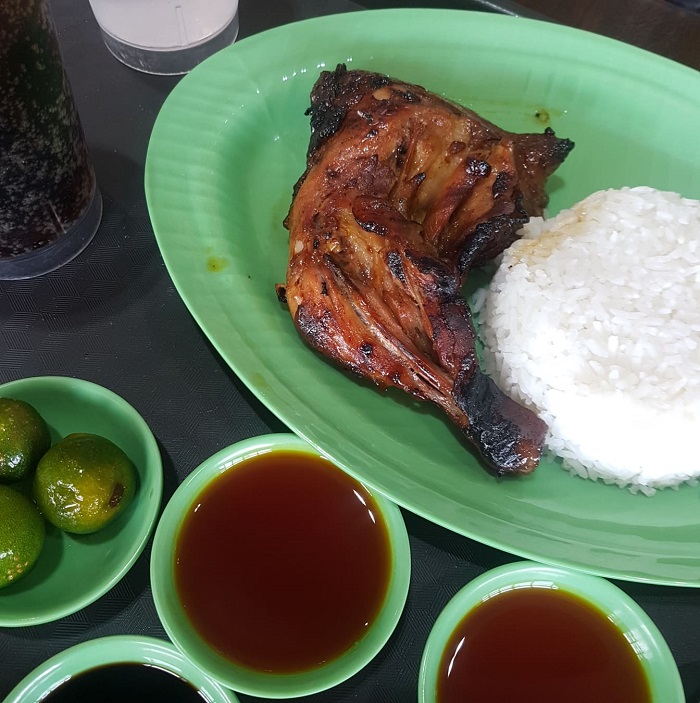 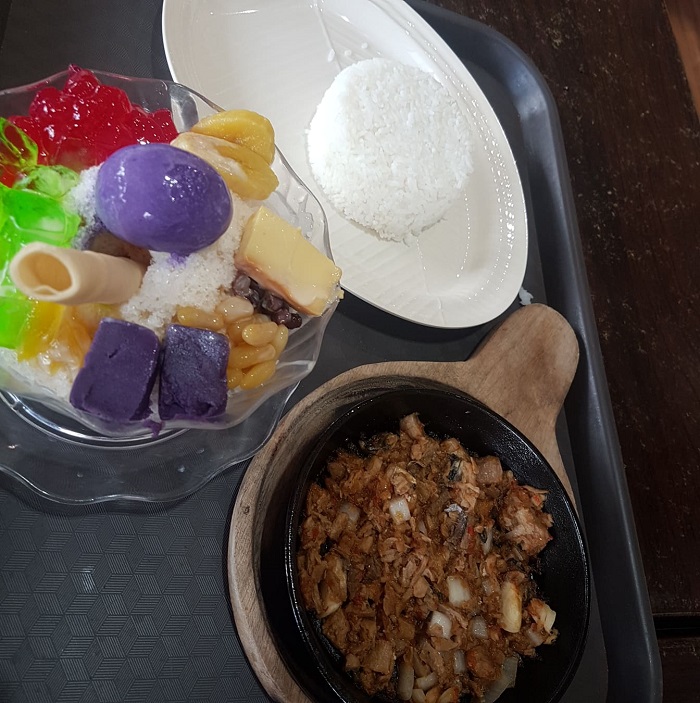 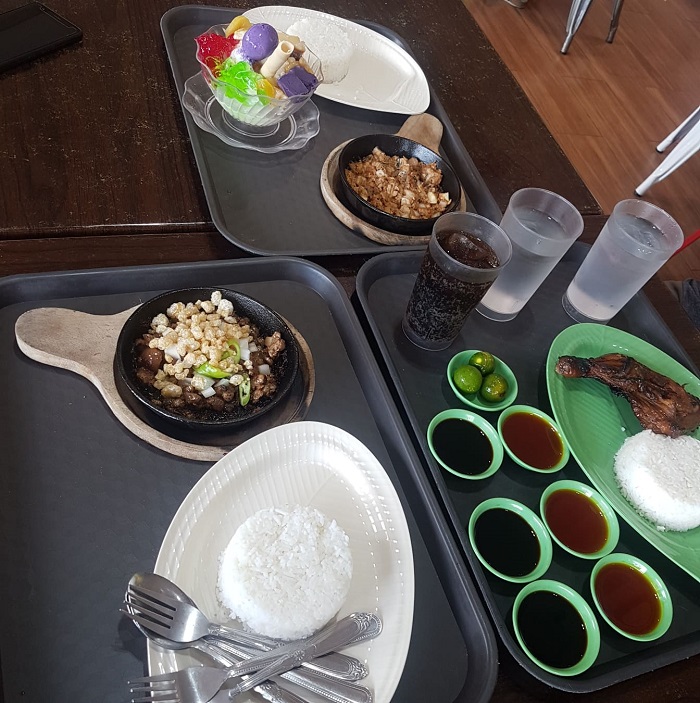 Creating more  excitement on the milestone of their 600th store, Mang Inasal has embarked on a digital activation promo that began with the opening of its 595th store at WH Olongapo City last September 13. 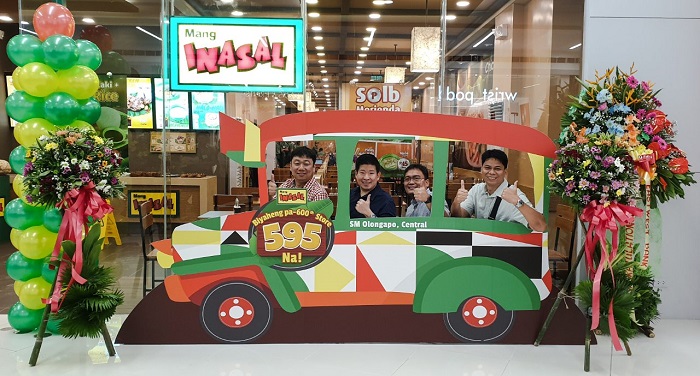 For over 15 years now, Mang Inasal has fast become a favorite among Filipinos who look for truly satisfying, value-for-money Pinoy meals.

The jeepney art installation will move from the 595th store to the 600th store.

Customers who dine at these Mang Inasal stores can take their selfies or groupies at the Pinoy jeepney installation artwork and post them at the official Mang Inasal Facebook page.

Set the image to public and use hashtags #MIRoadto600 and #MangInasalJeep.